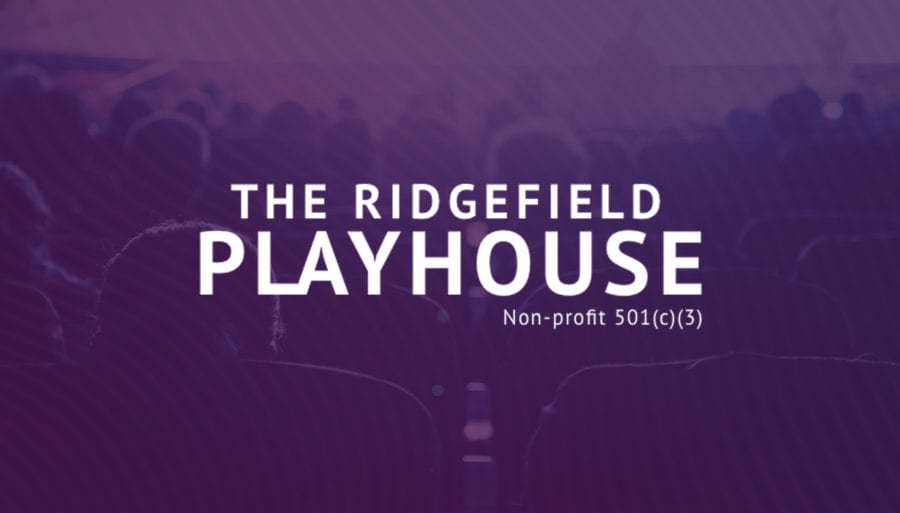 Tune in to see a live performance by Crystal Bowersox. Since her introduction to the world on American Idol, Crystal has released 3 LPs, 2 EPs, several singles, and is currently developing an autobiographical, theatrical rock concert titled, "Trauma Queen". Additionally, she has used her talents to benefit several causes close to her heart, and has become an advocate and inspiration for people living with Type 1 Diabetes.

Similar to her beginnings, Crystal intends to make music that has healing power, but at this point, she sees far beyond her own troubles. Attend a Crystal Bowersox show, and you just might see a grown man cry and a child dance simultaneously.